Welcome to A Brave New World, this map game focuses on Nation Building where you put down a new nation on the face of the earth and conquer the world if no one else joins. Have basic stats like population and military out of 10. Economy is also a deal in this. Also say where your capital is.

Next to the map you post with your nation on it, put some basic information about it in the following format: 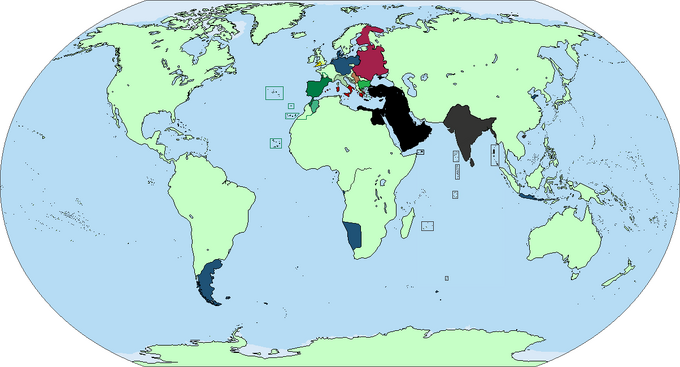 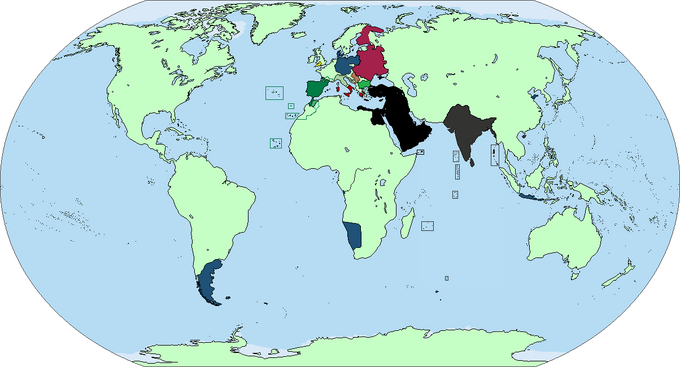 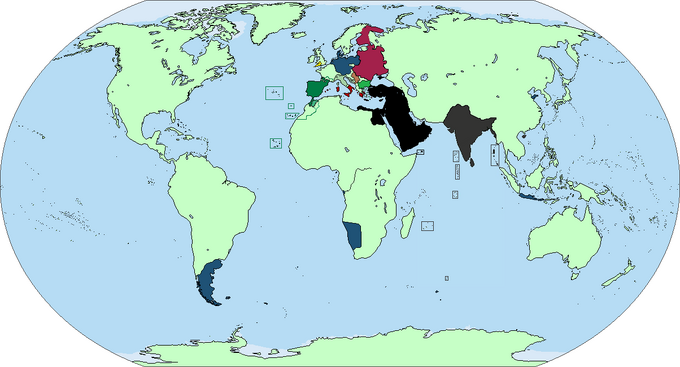 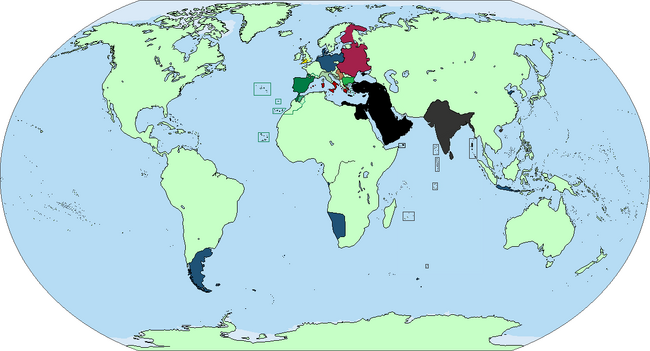 Retrieved from "https://mapgame.fandom.com/wiki/A_Brave_New_World?oldid=74024"
Community content is available under CC-BY-SA unless otherwise noted.