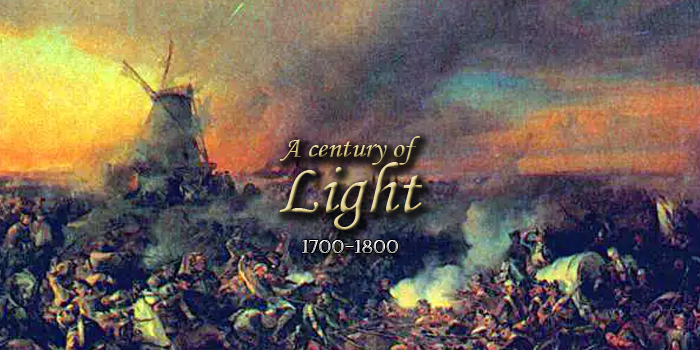 The age of swords and knights have ended. The power of the church and God have been questioned. New lands are waiting for discovery across the oceans and new ideas of liberty and equality are going to emerge. However, the world is still the battleground of rising and falling empires; alliances are made and are broken while these nations war over wealth, lands, trade and seas.

(Please if someone has a qbam of the era send it to me!) 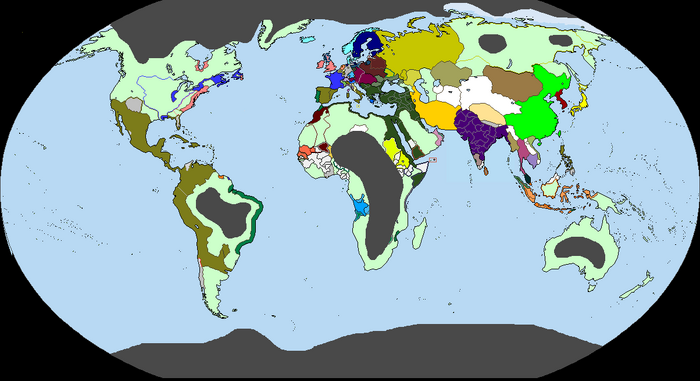 The game will start when we have at least 6 players!

Retrieved from "https://mapgame.fandom.com/wiki/A_Century_of_Light_(Map_Game)?oldid=79584"
Community content is available under CC-BY-SA unless otherwise noted.