With Permisson form Daxus, I bring you people Almost 4. Almost 4 will be a mostly modified version of Almost 2, with some key differences. Read the PODs below for more information.

What is Almost? Well Almost is a map game in which almost everything that could have happened in something place did happen. Perhaps someone who was important died, or someone who died OTL didn't die. Diffirent outcomes of battles, a storm here and there, someone build a colony here instead of there This game is coming back with some minor changes to the rules (and a new new new algortihm) , but all in all the game is going to be the same.

I(Tech) would like to apply for the position of mapmaker. 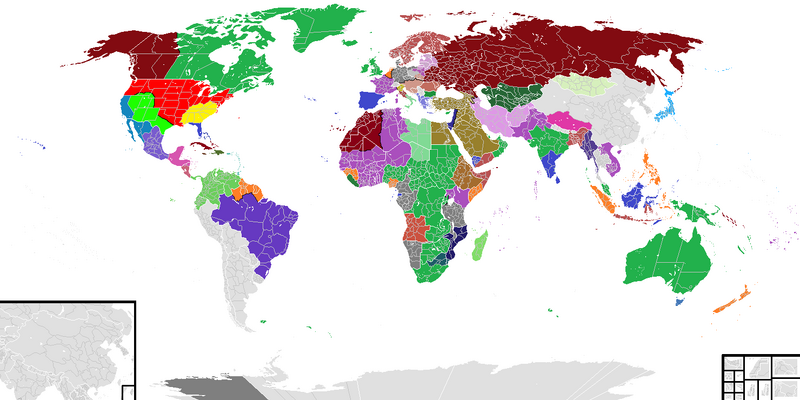 NOTE: The following Nations start off at war

Retrieved from "https://mapgame.fandom.com/wiki/Almost_4_(Map_Game)?oldid=56082"
Community content is available under CC-BY-SA unless otherwise noted.