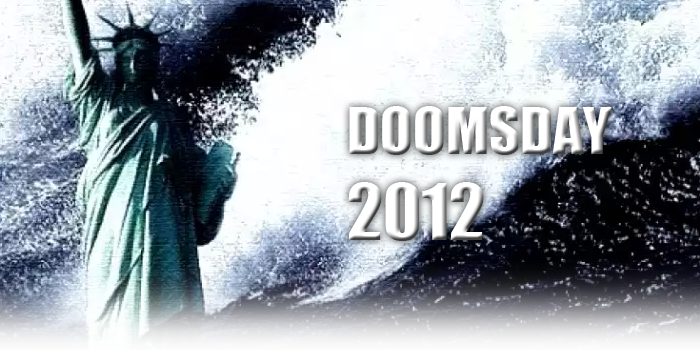 It's a world where the Mayan Doomsday Prophecies did indeed come true ...

Lithuania: In response to Swedish reinforcements we send our improvised navy, missile platforms and all the AT equipment available to the coastal regions so along with German navy we could repel swedes and prevent them from landing. The last resistance point in Latvia are destroyed and Latvian Committee comes to the power there. At the same time scientists from Diapolis get an orders to create missile-carrying remotely controlled drones. Three are sent to the testing sites and prove themselves effective at a range of 3km and with load of 20kg, this would not be enough to even damage big ships but they are sent to patrol Liepaja and in case of landing, destroy light transport vessels. More advanced aircraft are being created but without mass production of high-tech materials this can take quite a long time. After almost 10% decrease of "social security" spending in the total budget since 2014, government decides not to assign them to other sectors and create money reserves. It is planed that by 2025 social security sector will take only about 25% of our budget to due decreasing unemployment and ecology sector will not get any funding since all of our sectors are already working on ecology.

Confederate States of America: Suspicious of the remnant USA, we launch a full-scale invasion, and request that Texas and Florida aid us. (mod response, for both) Conscription begins across the CSA, and we begin building factories to mass-produce weapons sucj as helicopters and troop carriers. Naval forces blockade US ports. The economy begins to flourish, and we begin bombing US cities such as New York.

Remnant USA:We retaliate to the CSA invasion by launching tactical nukes on both land and sea. This folloed by a massive counterattack on them as we decide to bomb the CSA into oblivion. We continue to expand our economy and military while FEMA assists in rebuilding.

Philippines: The irredentist movement on Sabah grows. Prime Minister (insert name XYZ) begins a sweeping reform movement. To increase food production, and decongest major cities, many slum residents, or squatters, were relocated to the idle countryside. Agrarian reform continues, and the 'business aristocracy' begins to be dismantled by nationalizing the biggest corporations, and stop conversion of farmland into luxury resorts. What is reported to be armed militiamen begins to harass the southern part of the country. SECRET: Some agents, disguised as Islamist militiamen begins to foray an island in the southern part of the coutnry, as part of a top secret operation for retaking North Borneo.

WHY IS THAT NOBODY IS POSTING HERE???? ARE YOU LEAVING THIS TO STAY LIKE THIS???

Is this dead? Rcchang (talk)

Retrieved from "https://mapgame.fandom.com/wiki/Doomsday_2012_(Map_Game)?oldid=75672"
Community content is available under CC-BY-SA unless otherwise noted.