1936 and shit will happen, go off what the history books wrote, or change the world. 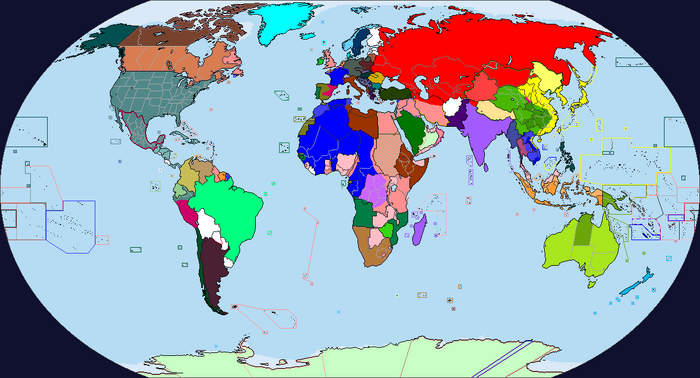 Retrieved from "https://mapgame.fandom.com/wiki/Hearts_of_Iron_(Map_Game)?oldid=75299"
Community content is available under CC-BY-SA unless otherwise noted.