The world has changed. It has been 9 years since the near failure of the Mark and the minor attempted coup in Bavaria. It has also been 4 since the minor rescission of 1929. The world lacking a real economic collapse and radicalism in the old defeated country's (minus Otto Strasser's controlled Nazi's). So as Joseph P. Kennedy Sr. has won the Democratic nomination with his plan to get rid of the Banana Republic policy and replace them with new states. 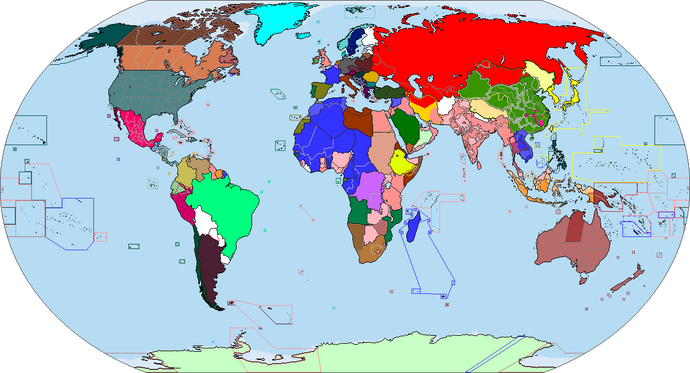 Retrieved from "https://mapgame.fandom.com/wiki/In_the_Mood_(Map_Game)?oldid=72832"
Community content is available under CC-BY-SA unless otherwise noted.