Welcome to MDCC (roman numerals for 1700), The Russian Tsardom is expanding and Sweden is preparing for war, meanwhile the colonial race continues. 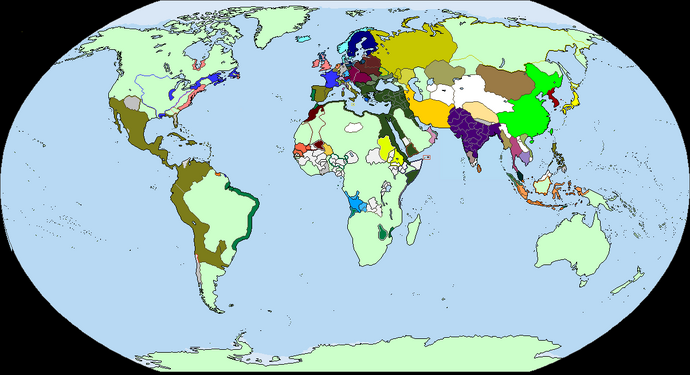 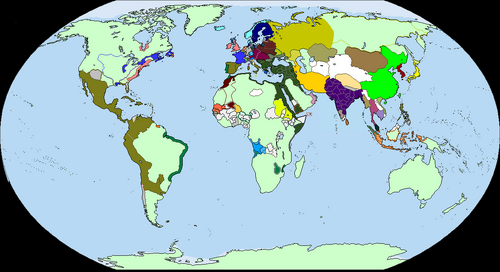 Retrieved from "https://mapgame.fandom.com/wiki/MDCC_(Map_Game)?oldid=75367"
Community content is available under CC-BY-SA unless otherwise noted.