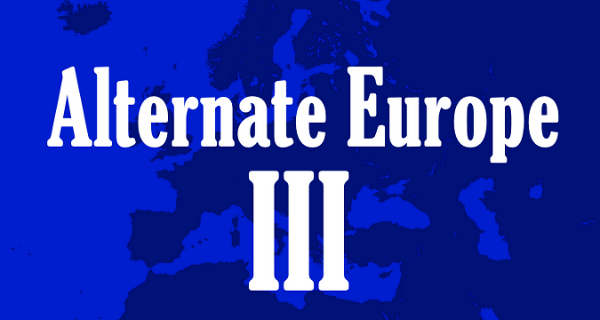 Mycenae, officially Kingdom of Mycenae, is a small city-state located in the Mediterranean. Mainland lands are situated in Kriti and a few colonies. Its capital is Knossos in Kriti. Mycenae is currently ruled by Emperor Heron II

Lands of Mycenae are divided into five types (sorted by size).

Polis - a city, every city in Mycenae (like Knossos or Apollonia) is classified as a Polis.

Colony - an overseas settlement, all overseas territories are Colonies, like Koúkos or Kýpros.

Landscape - a larger variant of Province, some Land regions are Greater Knossos etc, most Landscapes are much larger that Provinces.

Region - a whole island or land, Kriti and Kýpros are Regions.

The Emperor has half-Absolute power, but the Emperor's decisions are the highest. Knossos is the most important city in Mycenaean politics. There are a few political branches that are listed here (listed by the size of power).

Royal Court - This is the most important political branch in Mycenae. Most decisions, both political and military, are made here by the Emperor. The Royal Court serves as the Emperor's extended household, the Royal Court is composed of the Emperor and 50 noblemen that decide the decisions of the government of Mycenae.

Megálo Gerousía - The most important political branch after the Royal Court. Half of the decisions of Mycenae are made here, by either Senators or Nobles, there are several movements or 'political parties' that are sorted after a Senators opinions. Megálo Gerousía was established by Emperor Alexander I 'The Magnificent' in 920 BC.

Council of Kriti - This political branch decides the decisions in Kriti. Proposals are sent from here to the Megálo Gerousía.

The Army is strong, with armor being strong.

Most infantry soldiers have strong armor either made of Silver or Gold, the same with Swords and Spears.

Mycenae has a good navy, as most ship techniques were brought from Athens or our ancestors, the Minoans. Ship strategy is also good, as in most battles the Ships form strategical formations.

Much of Mycenae's history was contributed by the Minoans, there were a few Emperors before Cyrus III.

Retrieved from "https://mapgame.fandom.com/wiki/Mycenae_(AltE2)?oldid=70915"
Community content is available under CC-BY-SA unless otherwise noted.