This is the discussion page for the Pacific Maritime Defense Federation (PMDF). All nations that have memberships in the PMDF will meet here to discuss defensive and offensive plans. Japan, the founder will not participate in any activity outside its maritime claim and jurisdiction. Japan will assist in planning. 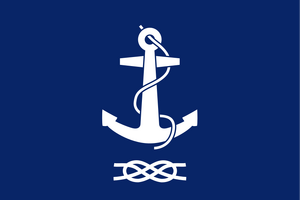 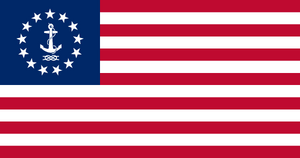 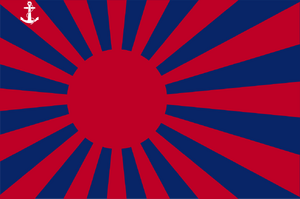 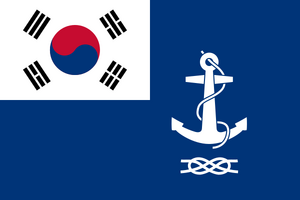 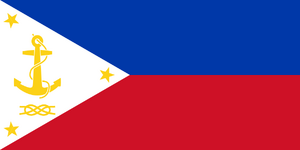 With the Sino-North Korean War going on, South Korea proposes a plan to invade North Korea so to prevent the Communist Chinese and Soviets from taking/annexing any part of land from North Korea and wanting all of North Korea to be under South Korean control; and wonders how to go about this.

If the U.S joins the war, the Republic of the Philippines shall join too (RNG Later). However, if the MDF (And the UN troops in the DMZ) joins the Sino-North Korean War, we could pretty much have a 3-way Cold War between the MDF, China, and the Soviet Union ~Erizium (talk) 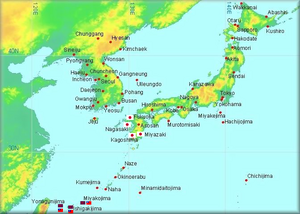 The JGSDF, JMSDF, JASDF, and JMSDR proposes to station ships around Fukuoka, Nagasaki, Kagoshima, and Miyazaki due those locations close proximity to the Korean peninsula and the PRC

We also plan on asking the ROC to contribute its naval forces to defend Yonagunjima, Ishigakijima and Mikyakojima along with the JMSDR.

Retrieved from "https://mapgame.fandom.com/wiki/Pacific_Maritime_Defense_Federation_(Pacific_Chaos_Map_Game)?oldid=50123"
Community content is available under CC-BY-SA unless otherwise noted.