Pacific State is a nation in the former US. 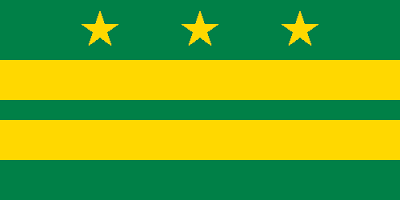 States of the Pacific StateEdit 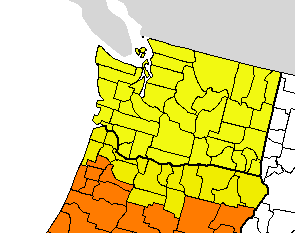 All nations not listed are neutral.

Retrieved from "https://mapgame.fandom.com/wiki/Pacific_State_(Shattered_Stars_and_Stripes_Revised_Map_Game)?oldid=45836"
Community content is available under CC-BY-SA unless otherwise noted.