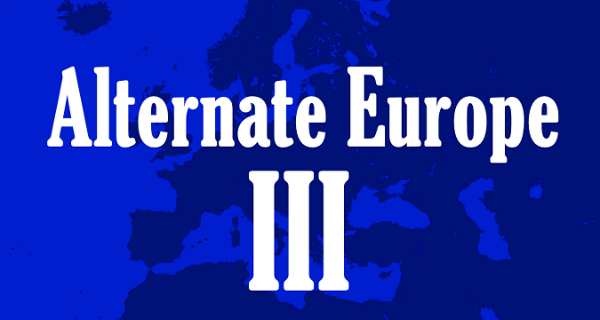 ▼Page is used for all games in AltE franchise▼

Be interesting, creative and tidyEdit

Black regions (terra incognita) are unavailable for expansion, you first need to discover and map them out, depending on what territory is that this can take 1-3 turns.

Dark gray regions are discovered but hard to explore, since your people don't know much about them, depending on what territory is that this can take 1-2 turns. You can not expand or move your armies through there.

Gray regions are moderately explored, to properly map them out you need 1-3 turns. You can expand and move your armies through them, but it could get you in trouble with an unknown hostile tribe you didn't even know existed.

Light gray regions are the easiest option for expanding.

Rules can be only changed by Mr.Darius. Everything that was changed will be announced in the main page, at the beginning of turn.

Retrieved from "https://mapgame.fandom.com/wiki/Rules_(AltE)?oldid=75856"
Community content is available under CC-BY-SA unless otherwise noted.