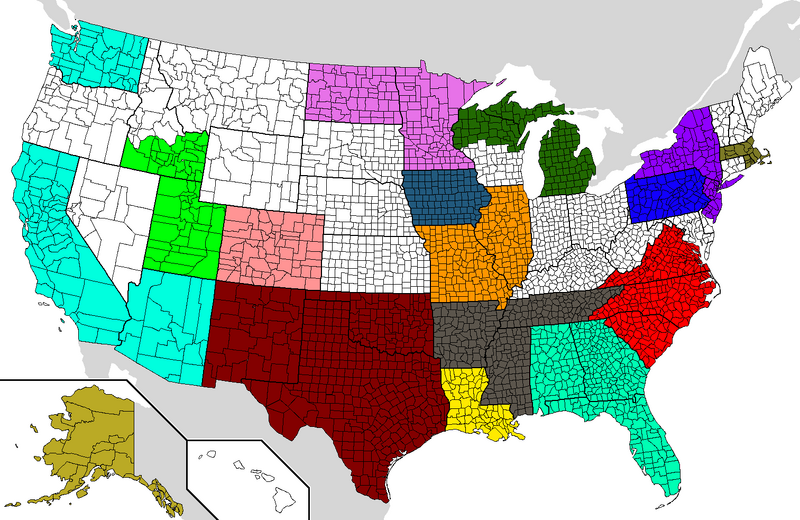 If you are a player nation, and haven't picked concentrations by the end of this turn, you will be removed from your nation. Algo reforms will be up today or tommorow. They are minor tweaks, but they will be abided by.

Remeber, you have to attempt your own algos.

Break down of Brazillian Refugees by Nation:

Quebec votes for indepdence from Canada.

Scotland votes to leave the UK after the UK completly leaves the European Union.

I'm starting this turn, but I'm also going to mix things up a bit -Nate

Everyone in California with the middle name "Jesse" develops typhoid fever

The Mississippi River floods. Remarkably, this is not a catastrophe

Retrieved from "https://mapgame.fandom.com/wiki/Shattered_Stars_and_Stripes:Make_America_Great_Again?oldid=67800"
Community content is available under CC-BY-SA unless otherwise noted.