This is a not-map-game map-game. It's weird, and it probably won't work. 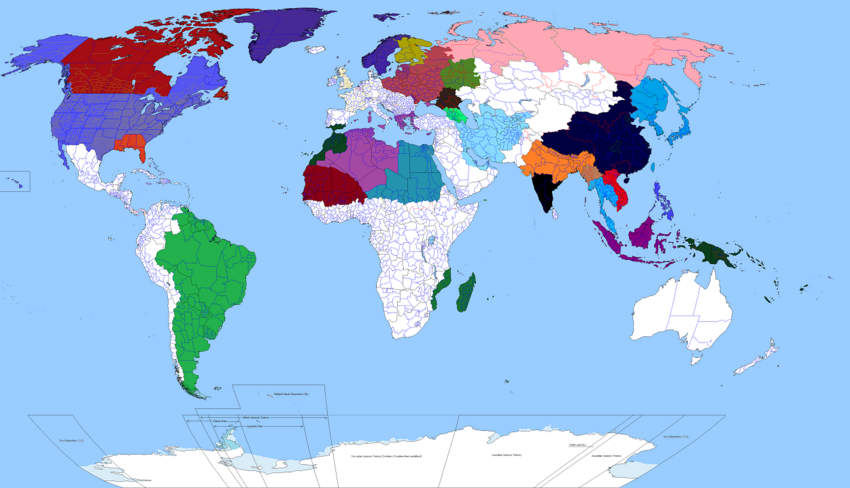 (I'm leaving for a while to tend to some other Wikis).

Founded in the fires of war and throwing off shackles of coloniation the Empire of Brazil has expanded across the majority of South America and continues to expand unless checked. With high literacy rates, an expansive economy, and a well armed military, the nation has managed to work its way into the common language of many nations and has become an economic powerhouse. Will the empire expand exponentially or will it sputter and die like so many before it.

No Colonies in Africa. Uber implausible

Retrieved from "https://mapgame.fandom.com/wiki/World_Game?oldid=74402"
Community content is available under CC-BY-SA unless otherwise noted.