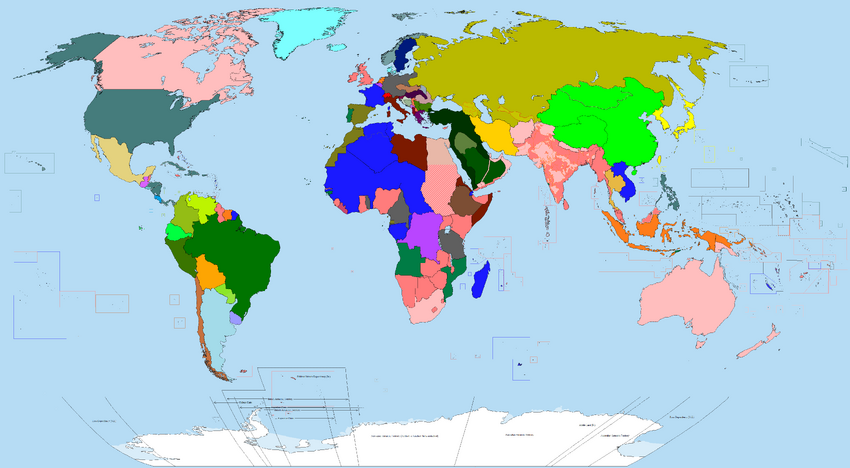 Up-sized the base map.

It is a direct copy of the first, but Arabia gained Abu Shammar\Hai'al in the north.

Afghanistan: We open up several mines in the country. The Emir proposes that a military factory begin in Kabul, to modernize the armed forces. This year, it seems that the Emirate is putting their islamizing plans on hold for now. For now, they seek to modernize the country. We seek peace with the British Raj, and request cooperation as both of us need to industrialize. **We request that any European power open to it will help us industrialize and modernize our economy(Mod response)

Nejid: The state begins to work on united the army by replacing non loyal genreals with loyal genreals. A huge debates happens across the state over joining the Turks or the Europeans.

Retrieved from "https://mapgame.fandom.com/wiki/World_War:_1913_(Map_Game)?oldid=68225"
Community content is available under CC-BY-SA unless otherwise noted.