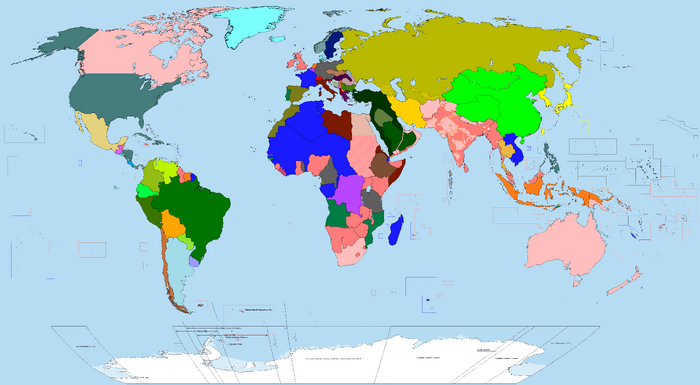 May i inform you that the map here is still not at full size the map here if you click full resolution is not the biggest version of it .vinny

I know the map is like that, so vinny go on the AHwiki and use that version-Orwell

Retrieved from "https://mapgame.fandom.com/wiki/World_War:_1913_(Map_Game)?oldid=68073"
Community content is available under CC-BY-SA unless otherwise noted.