Welcome to Wrath of the Tatsugami! This is a fantasy map game set on a Pangea-like land where humans and ryujin (dragon people) coexist. Select your species and nation and see if you can lead your nation to thrive or be destroyed by others. 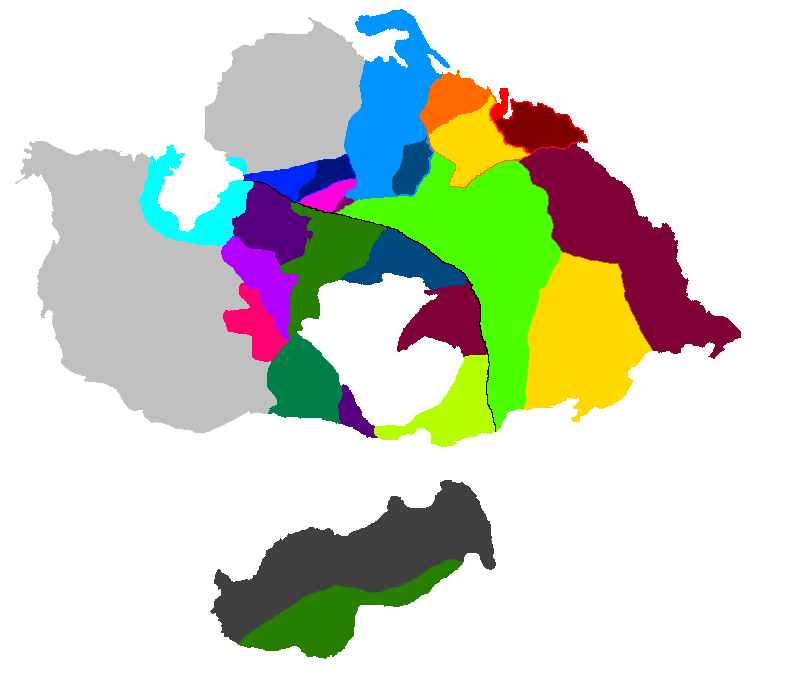 Retrieved from "https://mapgame.fandom.com/wiki/Wrath_of_the_Tatsugami_(Map_Game)?oldid=55717"
Community content is available under CC-BY-SA unless otherwise noted.